Hello again everybody from Budapest, Hungary 🇭🇺 district 12. We arrived Tuesday and were given a three-hour tour by our host where (Henry fell asleep) he explained that he had in fact washed “by hand” or just replaced everything in the house (he showed us this by licking the toilet… brush). We also were shown a picture of “his” yacht which was “boring” (and was actually from Lisbon not Hungary). OK well let’s get back on track, I posted my last blog post in the Czech Republic, Prague to be exact. Our apartment in Prague was very good because it was right next to a big playground that was really fun and that we could walk to and play at for a while. The swings were really fun because I could go really high on them and jump off. There was also a super huge grocery store near our apartment to that I got a bunch of candy at on our last day that lasted for weeks (I think I still have some in the car 🤔). 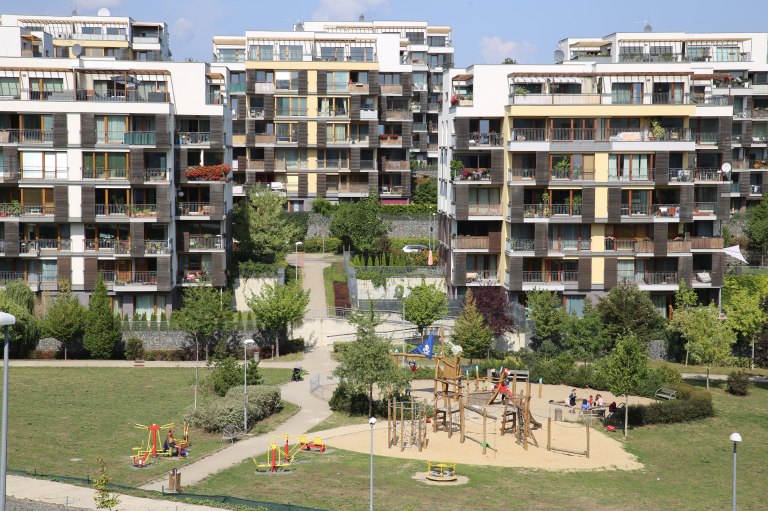 There was also a big metronome statue that was on a hill that a lot of skateboarders were skating at. The hill was next to a big river with a lot of boats on it. I really liked our place in Prague and would want to go there again.

Our next stop was Bratislava in Slovakia where we went to a fun geocaching mega event. At the event there were nine different geocache puzzles around the park that you had to solve and get a code, put it in a website, and it would register that you found it and show it on your account. Some of them were really confusing and hard to figure out, especially the ones that didn’t have English descriptions. One of them was really challenging because it was based on a Slovak riddle. We had to tune a radio to find a station that was replaying an old news broadcast in Slovak – and then listen for a number that was the answer to solve the geocache. We found eight of the geocaches in the end (the ninth one could only be found after 7 o’clock and we weren’t staying that long). It was really exciting that we almost found all of them though. 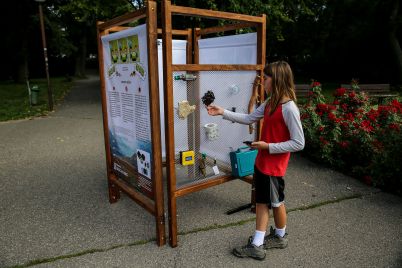 The next day before left to go to Veroce, Hungary we went to the tri border where Hungary, Austria, and Slovakia’s borders touch.

In Veroce we had rented a little house on a big hill in the forest with a trampoline!!! (and NO WiFi!) It was funny because at first the house looked tiny because on the top of the house there was a smaller room with turf around it that was at ground level. And as I said there was a trampoline which I was on at all times that we were at the house and was able to teach myself how to do three backflips in a row!!!

The view there was also amazing, sitting on the bench swing on the turf was so relaxing! (except when Henry was sitting on me!) One day, we went to a beach for a while but didn’t swim. After the beach we got some really good ice cream and went to a park with a funny spinny thing that we played at for a while. 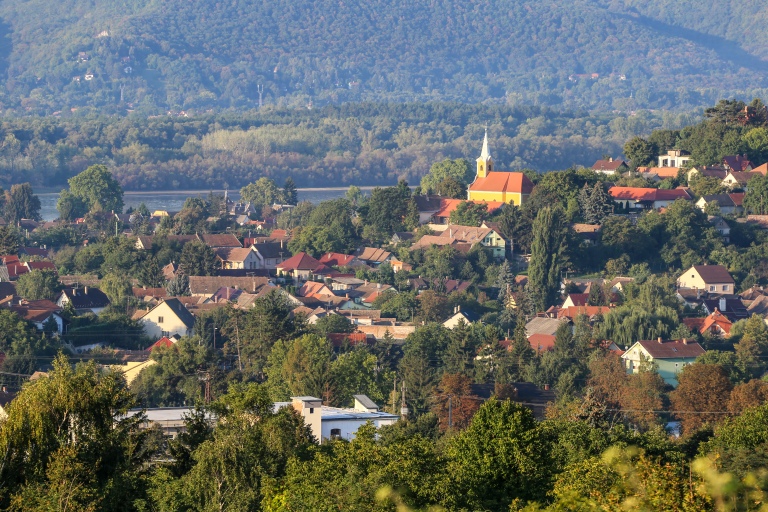 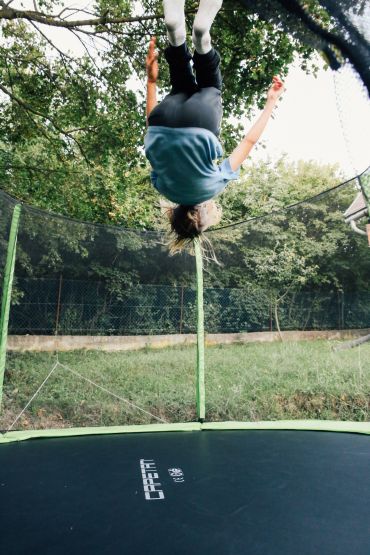 When we left Veroce we went to the apartment in Buda, Budapest where the toilet brush licking occurred. While we were shown around we were given soda and beer (for the parents) too bad mine spilled all over my pants (no, no I did NOT wet myself). On the first day we went to the castle district and got a tour of the castle grounds but we did not get to go into the castle itself which was too bad. The tour was interesting but after the first hour and a half I got a bit tired of it. At 4 o’clock we went a magical place called “THE FLIPPER MUSEUM”/the pinball/old arcade game museum!!! This place was FULL of old video games, my personal favorite being a six or seven person X-Men game that we played together. We got really far and almost won but we got blown up by the quintuple boss fight at the end. Henry’s favorite and my second favorite was “MORTAL KOMBAT” 1 and 2. If you have not heard of them they are old arcade video games where you face an opponent on a 2D screen and kick, punch, dive on, and shoot lasers the krup out of them. We were there for three hours and had so much fun. 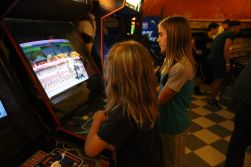 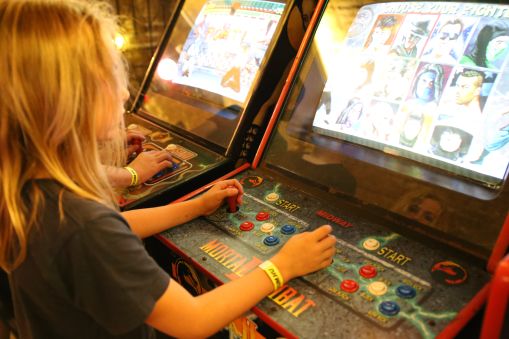 When we left we went and got ice cream and walked across the bridge between Pest and Buda. The next day we went to the House of Houdini and saw a cool magic show and saw an exhibition about Houdini’s life. It was pretty cool learning what he did and how he did it. it was a coincidence because I did a biography project about him in second grade. We are leaving Budapest today to go to Tihany, Hungary so see you in the next post. Max out!