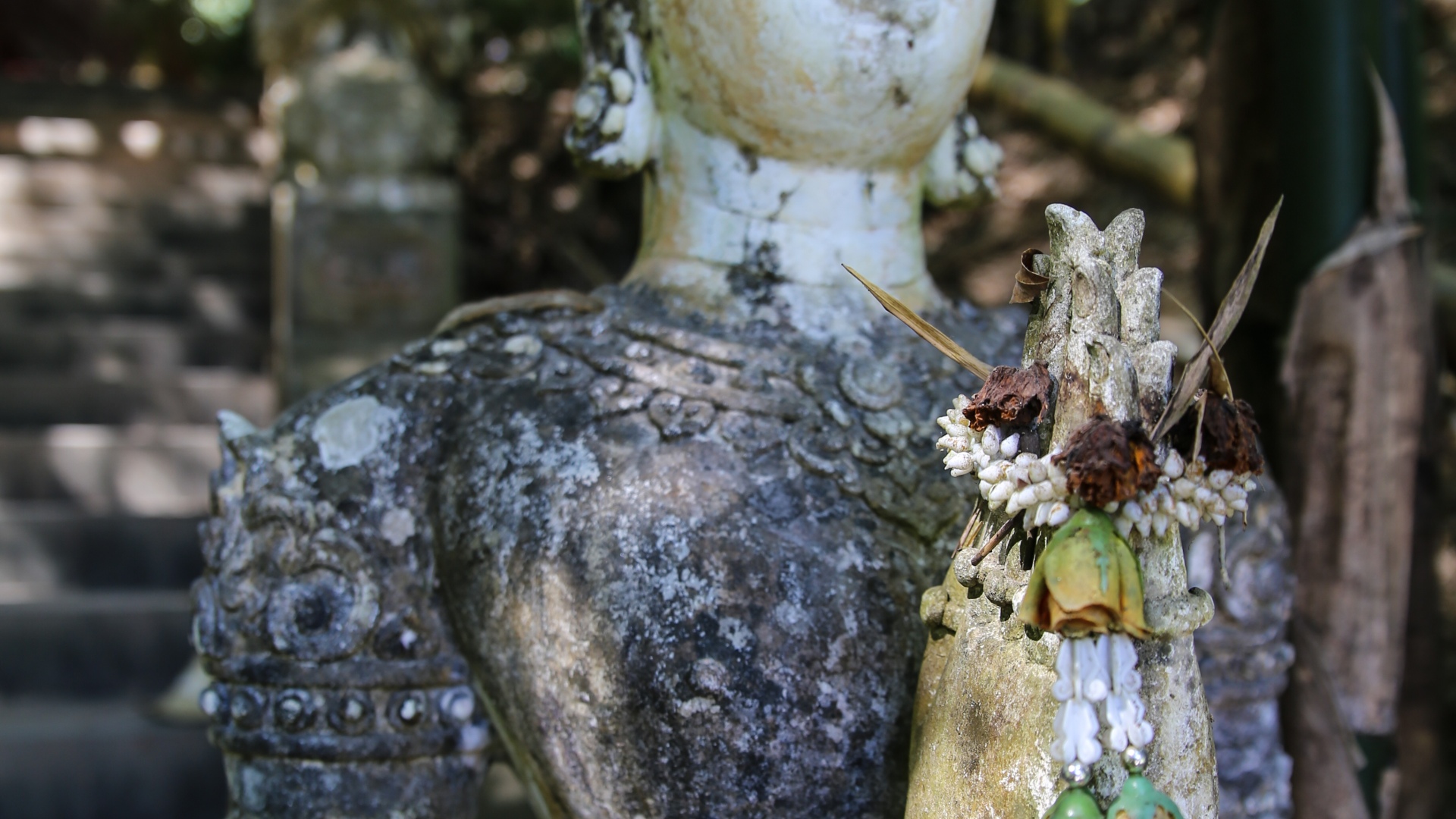 Hi everyone! Chiang Mai was one of my favorite places so I have much to say about it. This will be a long post!

On our first day in Chiang Mai we checked out the Maya mall and got used to our new apartment. The mall was great and we had some really good food and I had grass jelly drink. We also went to One Nimman which was an open mall with a street food market across from our apartment. The food was really good and I got some delicious gyozas that are like pot stickers. The next day, we also found a good pool called Green Hill in walking distance that has two huge pools. We went to the lantern festival and lit lanterns and set them of to float away into the sky. The lantern festival was so fun that we came back the next day because there were a few days of festival to celebrate and on the next day there was a big parade was so many floats and crazy fireworks it was hard not to get startled by flashing lights and loud explosions. 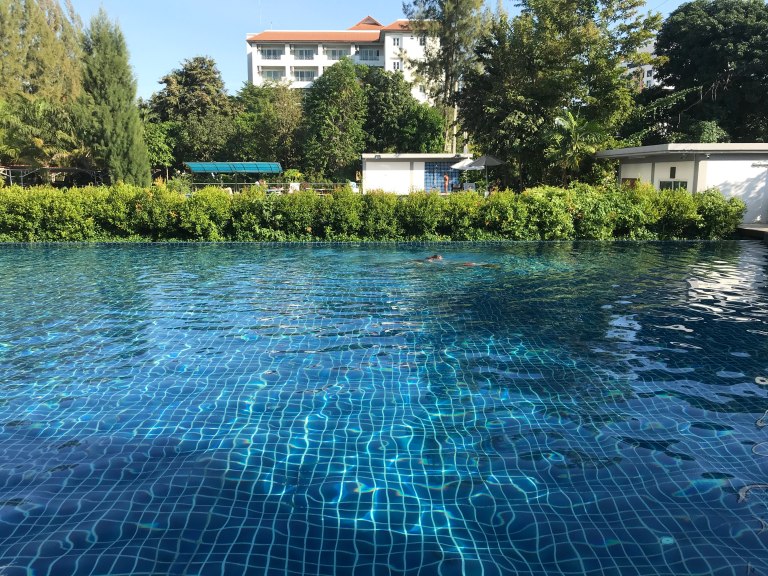 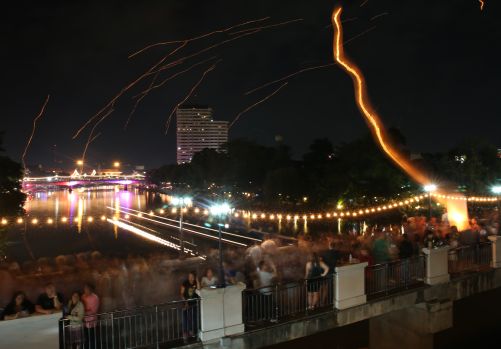 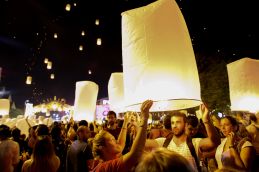 One day that we went to Maya mall to eat we met another family, the Wallaces, with 4 kids who were going to the same water park that we were thinking of going to in a few days so we decided to go with them sometime. We also met up with another family that had 1 kid who was almost 7. His name was Harley and we went to their house and played soccer with them for a while (the parents won 10/9). It was really fun playing with Harley so we invited them to the public pool. Harley’s mom Jennifer runs a travel agency called Wild Women Expeditions so she knew a lot about what to do in Chiang Mai.

On the day we went to the pool we also invited another family with two kids that my mom met through another friend. The kids were Annabelle and Amelia and the parents were Wayne and Christiana. They came to the pool too and we swam and talked for a while and then went to get a snack at the place next to the pool while Harley talked about a funny game he played. They ordered chicken nuggets and a sandwich and I ordered fries. But when the food came the waiter put all of the food in front of them so it looked like the French fries came with the nuggets. I waited for my fries and after a while I asked when the food was coming. They were like, “huh? Ooh!” and she went to the table and moved the fries in front of me and we were like “OOooHHhh… hahaha!” It was really funny😆.

When we left the pool we went to our favorite One Nimman with Annabelle and Amelia. We showed them around and got food and smoothies. Amelia’s smoothie had salt in it for some reason! What! We decided to invite them to the Grand Canyon water park too! It was starting to become a big party! The next day we went on a hike to a really beautiful wat/temple called Wat Pha Lat that was on a waterfall on a mountain. It was really cool and me and Harley used leaves as boats to float down the waterfall. While we were at the temple Annabelle and Amelia were at a bike tour that you can learn more about it on their blog at www.waacawayawhile.com. 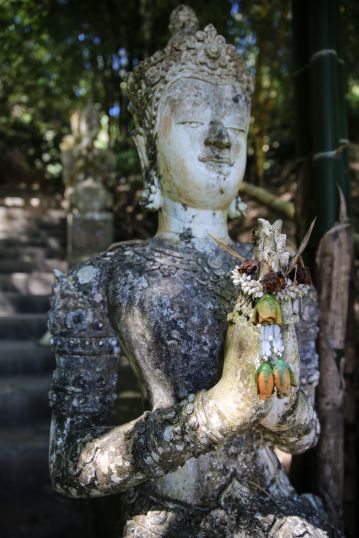 The next day was finally Grand Canyon time woohoo! When we got there only the Wallaces and their friends were there and it looked so fun! It wasn’t a normal water park, it was outside and was in a big lake kind of place with blow up slides and pathways in the water kind of like the stuff at Pump It Up. There were huge ones though and we jumped off of them into the water. We met two girls named Zoe and Delia with their mom Julie who were also friend with the Wallaces. It was so fun meeting up with more kids my age. We swam and played until about lunch when Annabelle and Amelia showed up. Then we all went and played for a while before having lunch. We kept up the fun and did the zip line there and tried out their water bouncy bike things that were kind of confusing and then it was time to leave because it was closing time, wow we stayed there a long time. One of the staff chased use out of the water so we went pretty fast😂.

After the water park we planned to all watch a movie together but it turned out it only played in Thai until 10:30 so we all went to eat dinner together at the Maya mall – we went to Wrap Master and got tacos but the the girls’ tacos all had jalapeños in them so they took them all out and the tacos were still supper spicy. We hung out for a while and played at the arcade. It was a really fun day but we had to go home so we planned to go to the Green Hill pool with Zoe, Delia, Annabelle, and Amelia sometime soon and then left.

I think this blog has gotten long enough so I will finish Chiang Mai later so bye 👋!